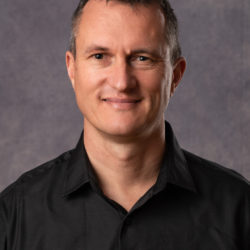 I have always had an interest in motivation, self-help and Buddhism, but writing a book was the last thing I ever considered. It was only after the tragic death of my son that my previous interests came to the forefront to help me cope. I share those strategies in my book, All Heart. I also tell the story of Mitch’s amazing life. The decision to try to assist others dealing with adversity has given me a new purpose which has filled a small part of the void from losing my son. Learning about writing, editing, publishing and marketing has been a welcome distraction from the constant grief. I hope that my new path will continue to open opportunities in the future.

After the death of my fifteen-year-old son Mitch, my world collapsed. The grief and the pain was a thousand times worse than anything I’d ever experienced.

Whilst there is no silver bullet or magic formula to deal with such suffering, making use of any coping strategies or techniques that assist you to get through each day is helpful. Below are three that helped me.

Personally, I found that the times I was alone were the most difficult. My thoughts would run away with themselves, causing the grief to spike. Initially, I tried to keep people around me as often as possible. Talking with family and friends was a small distraction, and they were also there to support me when I broke down.

It’s important not to go at it alone. Talking with trusted family and friends and accepting their love is important. By openly expressing how you’re feeling and what you’re thinking, others can understand what you’re going through and assist. It also helps to tell people what you need from them.

It takes courage to admit your vulnerabilities, but it’s the best way to gain the support you need. 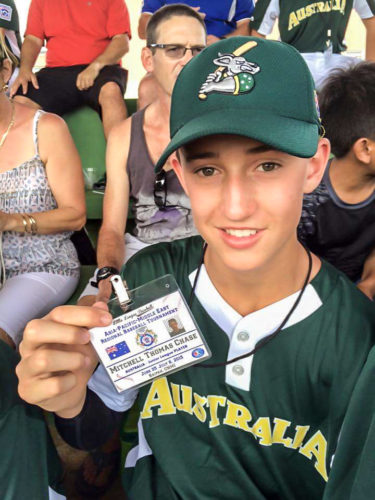 Grief can be one of the most difficult battles we will face. Initially, when my pain was at its most intense, I felt I didn’t have the strength to keep going.

There are, of course, numerous factors that determine a person’s resilience and inner strength, such as mental health and previous life experiences. I have heard inner strength described as something a person is born with or even as something you can cultivate, but maybe your own internal belief about your strength is a major contributing factor.

When I was younger, I didn’t feel like I had much inner strength. I didn’t do anything over the years to cultivate inner strength. After losing Mitch, I focused on how strong a character he was and made a conscious decision that I would be strong. From then on, every traumatic experience for which I exhibited strength helped to cement a new belief system in me that I am strong. Most people have heard the expression “what doesn’t kill you makes you stronger.” I don’t believe that events make you stronger. I feel it’s more a case of if you exhibit strength through difficult circumstances, it will reinforce a belief that you are strong. 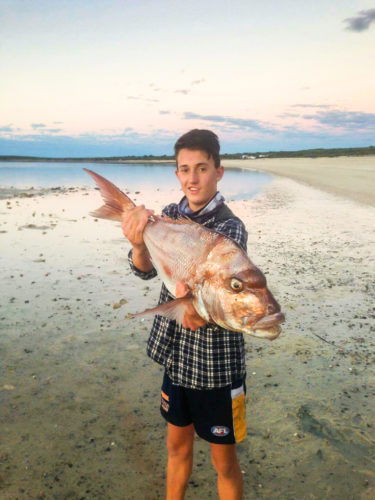 Choosing strength certainly wasn’t a one off decision for me. It can be daily or moment by moment that I must reaffirm the choice to be strong. Sometimes the grief wins, but I always come back to choosing strength.

Early on after losing Mitch, the pain, guilt, anger, sadness and depression were so intense that I was fighting against them, which added extra anxiety. I now know that being more accepting of what I was feeling at different stages could have helped. For example, the pain from receiving a deep tissue massage on a stiff muscle or getting a tattoo is lessened by the fact that, mentally, you accept it. On the flip side, if you stub a toe in a doorframe, the pain for the first five seconds is excruciating because the pain was unexpected. Resisting and fighting your emotions will only cause further turmoil. Accepting that whatever you’re feeling and thinking is a normal grief response. Accepting and being present with your emotions and knowing that they will pass in their own time can remove the added stress of fighting against them.

There are no quick fixes with grief. Sometimes in the dark times, when nothing else helps, all you can do is just grit your teeth, summon as much pure will and determination as you can muster and force yourself to keep going. 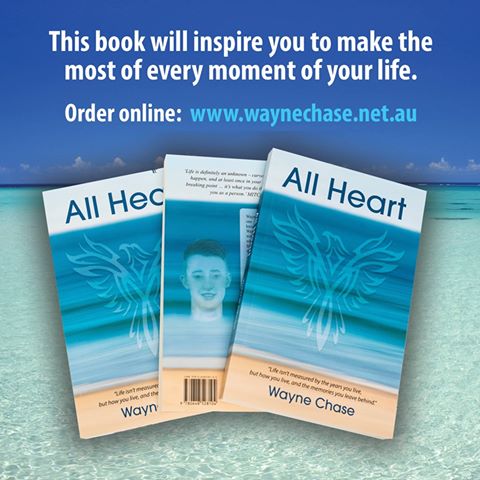