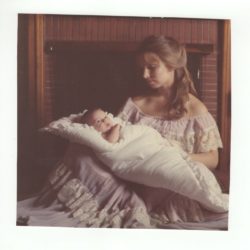 I began my relationship with overwhelming grief and loss on December 3, 2015, the day my 33-year-old son, Kyle, died in a car accident. My world came crashing down when my son’s heart gave up a 40-minute battle to continue beating as his lifeless body was lifted into the Life Flight helicopter on California’s Ventura Highway, a stretch of roadway we would later discover was nicknamed ‘Blood Alley’. Before child loss knocked on my door, the world felt right. It was in balance. A beautiful baby boy had been born to my husband and me on Father’s Day 1982, and our life journey took off on a purposeful path of parenthood blessed with family vacations, Little League, backpacking, Angel’s baseball, trophies, the beach, surfing, the mountains, skiing, flying lessons and backyard BBQs … along with many more proud and fulfilling moments of being a family. Yes, there were challenges, too, but we would gladly experience them again and again or give up our lives if Kyle’s could have been spared. Some told us how lucky we were to have had him in our lives for 33 years. While that is true, our hearts know there was NEVER a ‘good’ time to bury a child. His death, like that of any child, at any age, is a story of withered hopes and unfulfilled dreams. In the surreal blur of the hours and days that followed Kyle’s death, we prayed that our lives would be taken, too. Surely, NO parent could ever survive child loss, much less hope for any kind of a life without their precious child. But, survive we did … We eventually retired and moved to Northern California where we continue our lifelong journey of healing and grief work to rebuild a ‘different’ life, a life that honors our son. 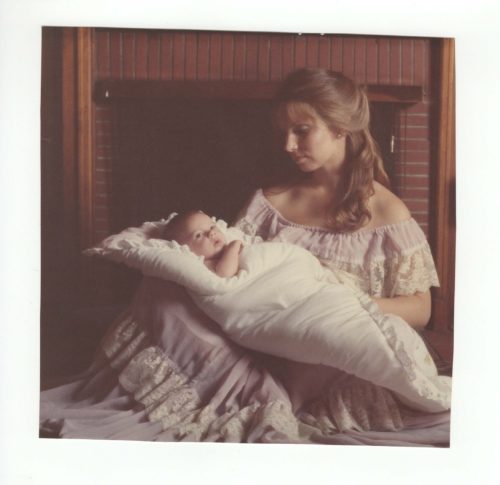 December 2015, and the Christmas season was in full swing around me, with its unremitting reminders of all that is joyful and right in the world. But not in my world. My child had died …

As I awoke day after day to the nightmare of child loss, I was heartsick. All I wanted to do was be with my precious son. I was consumed by gut-wrenching sorrow and emptiness. 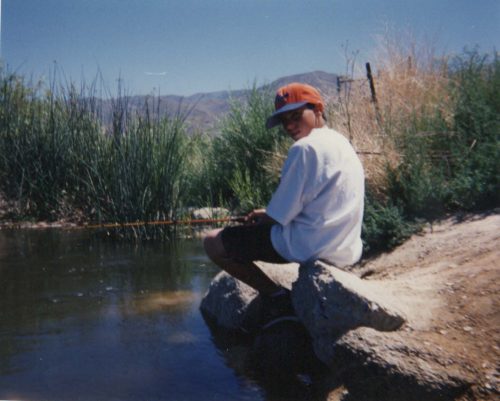 I felt an urgency to start reading everything I could get my hands on about child loss and grief. I was desperately trying to understand something that would never make sense, and I needed to know I wasn’t alone. I journaled my incredibly raw thoughts and feelings each night before bed. I searched for a therapist who specialized in grief and loss. I made note of bereavement groups in my community and when they met, knowing I would need to connect with others ‘like myself’, my tribe (as grief specialist, Megan Devine, describes). I learned of regional and national conferences for bereaved parents and knew those might be helpful for me to attend. 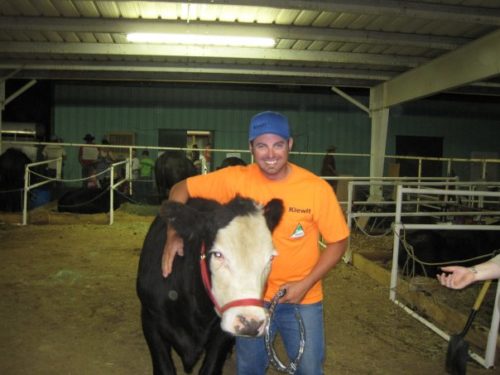 As the shock began wearing off, dark heavy grief took up residence in my life, becoming my new and fiercely unwelcome dance partner, so to speak. I resented its presence fervently. Grief left me gasping for my next breath. It seemed like forever before I even realized I had forgotten how to breathe, my heart had forgotten how to beat, my mind how to think and my body how to sleep (grief can be so consuming that we forget the importance of these most basic acts).

Reluctantly, I came to understand that ‘grief’ was not the enemy — it was trying to teach me the ‘steps’ I would need in order to navigate a world that had been turned upside down by the death of my child. Initially, it began showing me the steps to get out of bed each day, such as brewing a cup of coffee, standing in a hot shower or sitting by a window gazing at the outside world. Eventually, I moved outside with that cup of coffee and noticed a hummingbird fluttering nearby. That was one of my first indicators that nature would have a way of helping me feel centered and in touch with something much larger than myself. 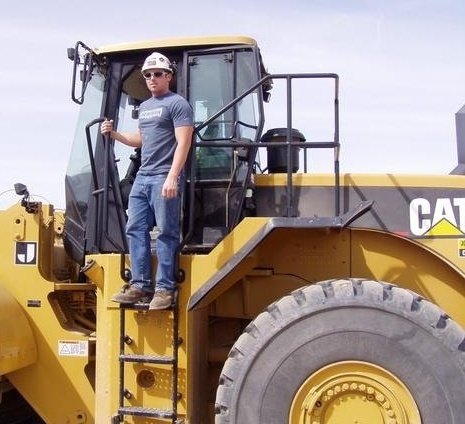 Sitting on the deck evolved into slow strolls to the mailbox … my gait resembling a Thorazine shuffle. The unbearable weight of child loss was evidenced by the slump in my shoulders, my head hanging low and my gaze fixed upon the ground. However, I knew I was at least making attempts to re-enter the world as I nervously walked down the street, desperately hoping no one else would be retrieving their mail at the same time. Those short strolls turned into longer walks, and I noticed more small shifts in my dance with grief. That being said, however, finding the motivation to leave the safety of the ’emotional tent fort’ I had created to cocoon myself from the outside world was a daily struggle for the longest time, and sometimes, almost four years later, those struggles still emerge.

Even though I was able to create the intentions to re-enter the world, acting on them was not easily done. Each day, I had to deliberately put on clothes, walk outside (sometimes turning back) and face a world I was afraid to be a part of any more. It was hard to move about in the world, to see happy people, intact families. I didn’t know where I fit in or who I was. I felt so vulnerable to feelings of jealous bitterness. Doing these small acts took courage I didn’t think I had, but I persevered when I could … sometimes alone, sometimes with the support of a compassionate friend. 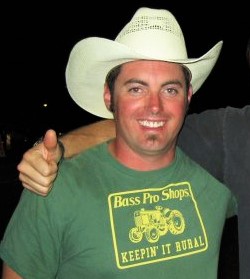 Eventually, I felt able to attend grief groups, retreats and conferences. I found others like myself. Their stories validated my challenges and feelings. I signed up for yoga … which entailed purposeful body and breath work. It would take some time before I realized the benefit of these things, but I was encouraged by family, friends and my new tribe to keep investing in self-care. I began accepting invitations to meet people for tea or walks. I rekindled an old hobby and began crocheting blankets for a local shelter. I took a painting class at a local community center (I have no artistic abilities!). My husband and I planned short getaways along the coast to walk barefoot on the sand. We sought out comedic or lighthearted TV programs for the brief distractions they provided from grief.

Connecting with other bereaved parents gave us the support and hope to move forward. If they were still standing, we could, too. Find your nearest support system, be it family, friends, groups or a therapist. It can be helpful to find your community as soon as you are able … 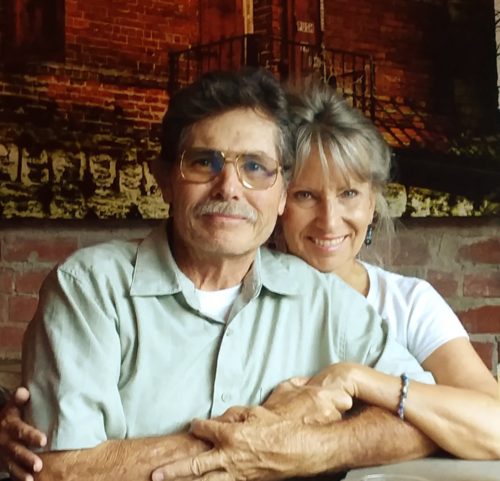