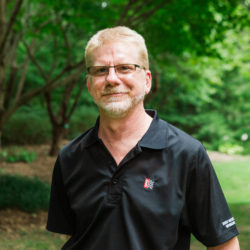 Hammering Into The Keyboard

My professional life has been spent fixing things or helping other people figure out how to fix things. I’m a machinist, tooling designer and occasional interpreter between mechanics and engineers. My job is to lead a small team taking theoretical repair schemes and making them reality. I thought I had a pretty good handle on processing grief after losing my mom in 2003. I was wrong. Suddenly losing my son in 2020 rocked my reality in ways I never could have imagined. Hammering my thoughts into a keyboard has become one of my ways of processing grief, and that led me here to share some of them in the hope that my perspective may benefit others. 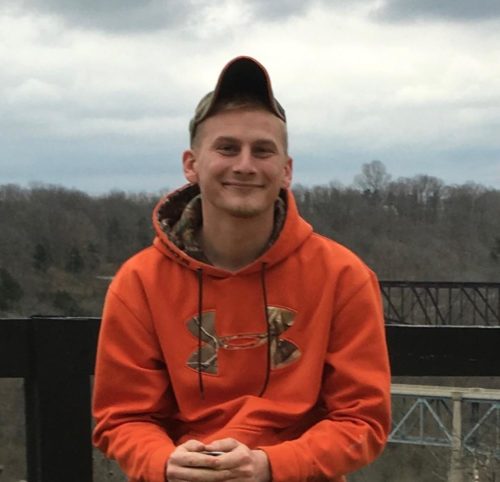 Trent Harden, better known to most of us as T.J., was the most naturally-gifted mechanic I’ve ever known. He had a gift for solving the puzzle, putting stuff together and making it work better than it had before (most of the time anyway). He was deeply feeling and constantly sought acceptance from everyone around him, often to a fault. He had a huge heart. When my step-mom died, he drove a rusted-out ’92 Dodge Dakota, with no rear brakes (the rear brake line wasn’t even connected to the master cylinder), from Hardin, Illinois to Valdosta, Georgia and back because he “had to be there for his grandpa.” He loved his kids. He was funny. He was goofy. He could be very impulsive. He didn’t always think things through to a logical conclusion (or any conclusion for that matter). He loved to fish. He was excited to tell me when they told him he could fish at work. He loved racing. He loved demolition derbies. He loved his truck. He wanted another Mustang. He knew deep-down that he shouldn’t buy another Mustang. He loved playing with (or in or on) anything with wheels. His throttle pedal was more like an on/off switch.(more often on than off).

He was elated for us to celebrate his 30th birthday because many people had told him he’d never make it. He lived 30 years, two months and 24 days (It never occurred to me to count that up until the computer program at the funeral home spit it out for me…….now, it’s stuck in my head). 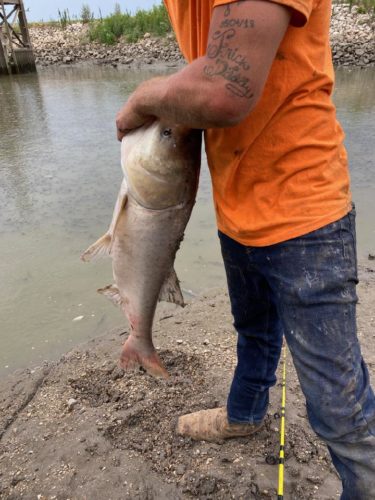 On Friday, September 18th, 2020 around 6:00PM, I received a phone call from T.J.’s phone, and I answered with my customary, “Hey son! What’s up?” There was a moment of silence on the other end of the phone before a slightly cracking voice said, “Mr. Harden, I’m sorry, there’s been an accident……” I can probably still recall the conversation virtually word-for-word if I allowed my mind to go back there and dig deep enough. But, for the moment, I’m choosing not to. The short version is that T.J. rolled his truck at the Nutwood levee along the Illinois river. It was both where he worked and where he played. He was playing.

Since then I’ve been trying to re-learn how to navigate through life….through family…….through my career. Learning to put one foot in front of the other. Figuring out what priorities have changed, and how. Something oddly outside of me seems to have altered what I think and what I know. Or what I thought I thought or thought I knew. Or what I think I think or think I know. I find myself feeling like I’m living in the middle of a Dr. Seuss book as I re-read that…….but as I sit here searching for a better way to describe it, I can’t. Some days it feels like a bad Dr. Seuss book.

My saving grace has been letting my fingers hammer out thoughts and feelings into a keyboard, sometimes just to myself, but often to a mentor (for lack of a better term) that has walked this path before, but more importantly has been here for me from the beginning of this new journey. When I can’t separate the logical from the illogical. When my normal doesn’t feel anything like “normal.” When thoughts are strangely rhyming but life isn’t. Or visa-versa. Those thoughts, hammered into the keyboard, are part of the journey that lead me here to share some of them with others. Sometimes my thoughts ring true with him and offer him a new perspective. Sometimes his perspective gives me a sense of clarity……or new normal…..or just a moment of peace in the knowledge that someone else feels or has felt the same way.