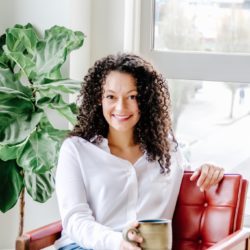 I Think Of Dying Every Day, And Here’s Why You Should, Too

Lauren Daley is on a mission to wake you up to your own mortality. Lauren was inspired to pursue a career in palliative medicine after her mother’s unexpected death. Over the years, she’s experienced first-hand the benefits of having a healthy relationship with grief, death and dying. As a palliative care doctor, Lauren appreciates the challenges of delivering quality end-of-life care in a society crippled by death anxiety. Lauren believes that acknowledging death has the power to change your life. She is committed to creating space for fellow mortals to contemplate the hard stuff and weigh in on life’s greatest mystery. She currently hosts a blog and is working on a podcast. Check out her online platform, Talk Dying To Me and follow her on Instagram @talkdyingtome.

Contemplating death can be uncomfortable, but it can also change your life in beautiful and unexpected ways.

In Bhutan, there’s a belief that thinking about death five times a day will make you happy. In Thailand, Buddhist monks have been known to meditate to photos of rotting corpses as a reminder of their own mortality.

What if thinking about death is the dark and twisty secret to living a more fulfilled life?

I happen to have been let in on this little known secret right from the get go. Sure it’s taken some time, some hindsight and a touch of therapy to grow from sorrow to fulfillment, but I think I’ve arrived. Here’s how:

My mom died in a car accident at the age of 39. I was six years old. I’ve spent almost every day of my life since that moment thinking about death.

Where do people go when they die? What happens to dead bodies? When would other people I love die? When was I going to die?

What I was really desperate to reconcile in my anguished six-year-old brain was, where did my mom go?

I grew up being told that one day, when it was time for me to die, I would see my mom again. This is something I held on to. I took comfort in the possibility of being with her one day, even if it meant I couldn’t go on living. As a result, I never grew up with the fear of death most North Americans live with. Quite the opposite actually. I welcomed death not as a distant possibility, but as an inevitability. And when it was my turn to die, I trusted that it wouldn’t be all bad. 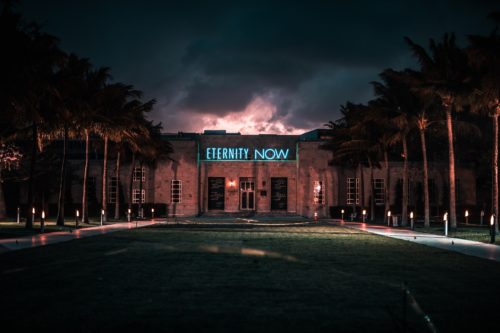 Needless to say, I went on to establish a special and unique relationship with death and dying uncharacteristic of most school-age children.

If by this point you’re thinking, “Wow, this kid needed a shrink.” You’re probably right. But that’s a whole other blog post.

That’s 23 years of contemplating death and dying – at least 8395 moments of pondering the great unknown and asking unanswerable questions. Some might think that at this point, I must be certifiably insane or, at the very least, incapacitated by deep sorrow and crippling anxiety. Save for living with a “touch” of anxiety (full disclosure), nothing could be further from the truth.

How has thinking about death changed my life?

The simple answer is, in countless beautiful and unexpected ways. For one, it led me to a rewarding career as a palliative care doctor.

These are just some of the ways one could describe the work of a palliative care clinician. Solid professional fit, wouldn’t you say?

Just a few years ago while completing my training as a palliative medicine resident, I had an experience that crystallized what I knew to be true all of these years.

Acknowledging death has the power to change your life.

The particular experience involved a young woman in the palliative care unit dying of breast cancer. She was 32 years old. For the first time in my medical training, I was bearing witness to the unexpected death of someone from my generation. Her family sat vigil as she moved air through her body in the erratic and unsettling way people do when they go from barely living to dead.

I imagined myself in that bed, my own family holding vigil. It stirred up a heavy kind of sadness that settles in your throat, waiting for you to either swallow it down or commit to a full blown ugly cry. I chose to swallow it down, but it stuck like a pit in my stomach for the rest of the day. 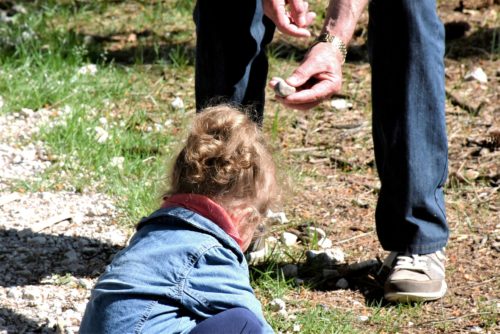 One may think this would be agonizing, and perhaps it was, but only for a brief moment before I caught a glimpse of a little girl. She was around five or six years old. She was walking a few steps ahead of me, with someone I assume was her grandfather. They weren’t communicating in a language I could understand, but their bodies spoke with careful, playful love. He bent down down and whispered something in her ear. Then she giggled the most infectious giggle. In that moment, I was sure the sound of their laughter was the most beautiful thing I had ever heard. Their joy juxtaposed with the sorrow of the moment earlier filled me up in just the right way.

That uncomfortable pit in my stomach gave way to laughter through tears, which, like Truvy from Steel Magnolias, is also my favourite emotion.

So what’s the big lesson here?

Life’s value is hidden in contrasts.

I’ve since acquired many stories that teach the same lessons. Stories of love and loss, of suffering and pleasure. Stories that will break your heart and make it sing. Bearing witness to these stories, the stuff of life and death, makes the world brighter.

That’s really what Talk Dying To Me is all about – the value that lies at the intersection of the happy and the sad, the joy and the sorrow. It’s about cultivating an understanding that you must know darkness to see the light. It encourages you to live your life with an awareness of your own mortality.

Life is beautiful, but only because it has an ending.

Death stares me in the face every day, and it allows me to see things I would not ordinarily see. Like the joy of the little girl and her grandfather giggling on a random city street.

So take it from me, the girl who has contemplated death every day for the last 23 years and counting and is better for it. And, if you don’t trust me, take it from Buddhist Monks. They tend to know what’s up.