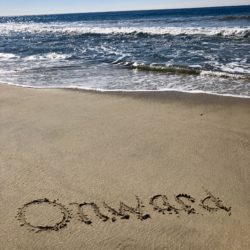 I live in Chandler, Arizona and am mom to four children. My third child, Jack, was born with a rare form of congenital muscular dystrophy. Because of his disease, Jack suffered from severe muscular weakness that caused him to need a tracheostomy and the assistance of a ventilator to help him breathe. Jack was unable to walk or talk, he was fed through a feeding tube and he was dependent on others in every aspect of his life. Despite being born with a disease that stole so much from him, Jack radiated love every day of his life. He had eyes that smiled and stole your heart away. On January 5, 2014, Jack passed away at the age of 15 from complications related to his disease.

During Jack’s lifetime, I came to know other parents of medically fragile children like Jack. Through my own experiences, I understood the tremendous stresses placed on parents caring for children with complex medical needs. Recognizing the need for parents to take “time out” from the relentless demands of caring for their children, I founded the Willow Tree Foundation — an organization that funds respite activities for parents of medically fragile children. In Jack’s honor, I continue to do “our” work through the Foundation, sustained by his indomitable spirit and guided by his light. 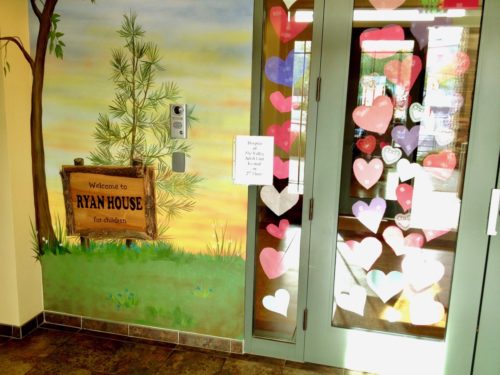 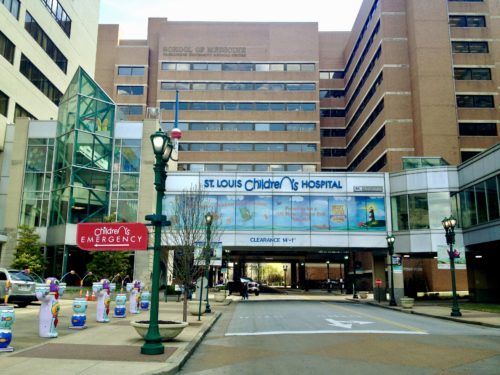 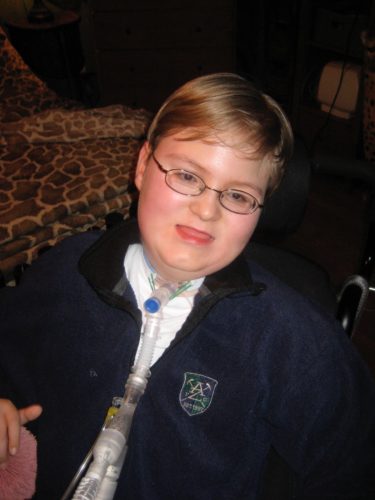 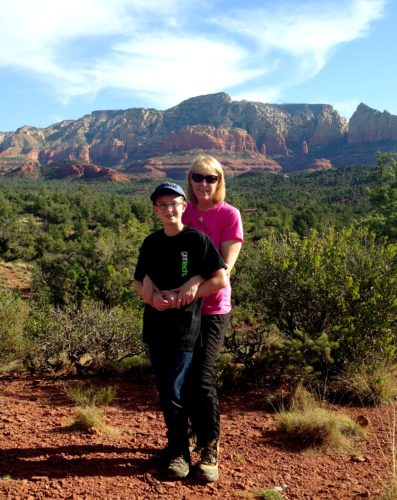 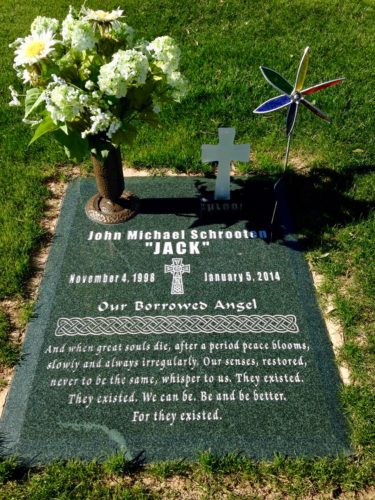