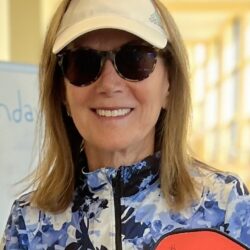 It has been over one year since my son died. One year three months and twenty-four days.

I still cry everyday….I still can’t talk about him without tears. Between the tears there is Pickleball. Story:

The morning my ex husband called me, it was 9 thirtyish on a Friday – he doesn’t call me except if there is something I need to know about my son.

That was our agreement. I said, “Michael”? He hesitated for a very palpable minute –– “the WORST” –– I screamed “NO” and I didn’t stop screaming for at least ten more minutes.

How do you live knowing your son is dead? Well, you do what needs to be done-the details-all while trying to understand the reality.

A year later and now I JUST WISH my son would call me and I would hear his “HI MOM.” I loved the way he said “hi Mom” – so simple and special.  Never hearing those two words form him again haunts me – especially on Sundays. Sometimes our conversations were very brief. Many times they ended after his saying “Hi Mom.” The way he said those two words made me feel the depth of our connection: strong and safe. The conversations the last several years of his life were not very pleasant- but the “Hi Mom” was always sincere, authentic and led me to have great hope that he would one day again be okay, back to himself-the way he was as a healthy young man- finding his way in the world. 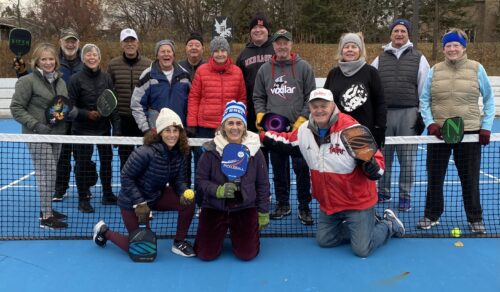 What I did -every day–I went to a local park and played Pickleball with a group of mostly men at that time – guys who made sure the snow was removed from a portion of the tennis court – water pushed away – a net was taken from its bag and set up – all ready to go for nine am Pickleball! The group arrived promptly – Bill, Jack (the commish), Dave, Mark, Dave, Denise, Eric, Mike, Don – the regulars.  Then there were the folks who could get away to play before their meetings, work and travel…Jennifer, Mary, Stephanie (Mayor), Laurie (flight attendant).

We were all bundled up in boots – layers of leggings, sweaters, mufflers, scarves, gloves and heavy winter jackets. All with paddles in hand – ready for 0 0 START.

Yes, everyday or as often as I could get my body out of bed, dressed for the weather, I went to the park to play Pickleball with my new found buddies who I knew only by their first names. IF the temperature was in the two digits – we played. Rules of the game were as changeable as the weather– all adjusted for the knowledge that we would be out there playing Pickleball together. As word spread and new people came, they would be welcomed with the hope that they would return. Sometimes there were six people on a side. Ball had to bounce after a serve – serve had to reach the person in back line. After that…play ball. Pickleball. There were many “do overs” and there were many long rallies – we laughed at the silly outfits we were wearing trying to keep warm and dry, and we laughed at the hits and misses. Many laughs kept us coming back. Dave the “chief” had high boots so he could rescue the balls that landed court side in the snow – just on the edges of the shoveled court. Dave was our fearless leader who texted us each am to let us know “game on.”

Fast forward- today- we still meet – now at seven am to escape the heat of the summer and soon at eight am to avoid the moon…we have many new players. Six courts are set up on the ice hockey rink in the ’hood. Nets soon to be taken down for ice hockey season. So we will be back on the tennis court by December. Most days all of the courts are filled – game over, new one begins and so it is with Pickleball and life… as I know it…game over for some…others play on. 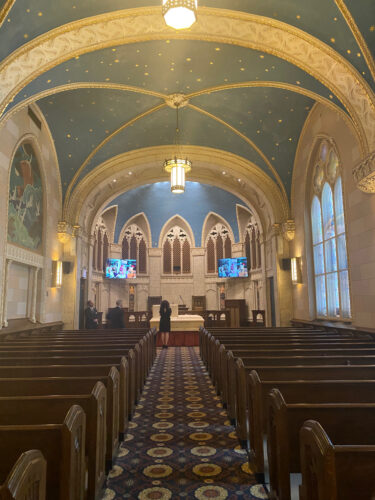