Sometimes you will never know the value of a moment until it becomes a memory.
Dr. Seuss

Sometimes the universe doesn’t give you what you want, what you need or even what you deserve.

Sometimes your happiest memories are also the most painful.

Sometimes everything doesn’t happen for a reason.

Sometimes a door closes, and no other doors open instead.

Sometimes we do all the right things, check all the boxes, cross all the i’s and dot all the t’s, and the promotion, job offer or marriage proposal gets offered to someone else.

Sometimes the universe gives you more than you can handle.

Sometimes there isn’t anyone there to catch you when you fall.

Sometimes there is nothing left to say. 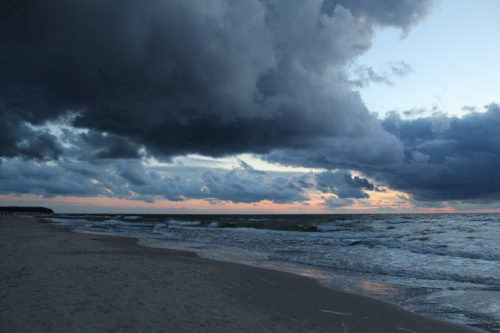 Sometimes you aren’t braver than you believed or stronger than you thought.

Sometimes karma isn’t a bitch, and she doesn’t visit the people who most deserve to see her.

Sometimes it is impossible.

Sometimes you are too old.

Sometimes it is too late to be who you might have been.

Sometimes nothing you say or do makes a difference.

Sometimes there is nothing left to try.

Sometimes everything doesn’t fall into place.

Sometimes your worst relationship is a blessing because of what it teaches you.

Sometimes listening is the greatest gift you can give another person.

Sometimes the simplest gestures are the most meaningful and enable you to keep going, long after you thought you couldn’t.

Sometimes, in spite of everything, you get out of bed and face the day.

Sometimes surviving is all, and that’s enough.