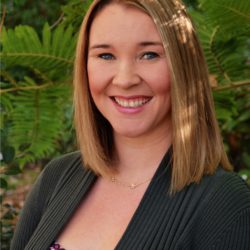 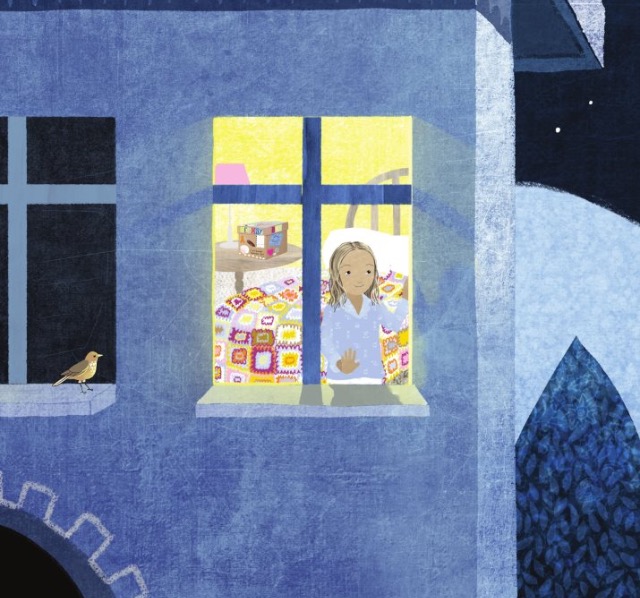 Joanna Rowland grew up in Sacramento, California where she still lives today with her husband and three children. She teaches Kindergarten by day and writes picture books at night. In the summer, you’ll find her by the pool coaching synchronized swimming or cozying up with a book.

In writing The Memory Box, a book about grief, there were three people and their families that I was thinking about. In 2014, a relative that was meant to get my first published book Always Mom, Forever Dad (a positive picture book on divorce) lost her father suddenly a month before the book’s publication. I knew she needed a different type of book, and that’s when I knew I needed to write a picture book on grief. When I first found out her dad had passed away, I saw a photo of her holding her dad’s hand on the beach with the waves coming toward them. That image stayed with me. I knew somehow that I wanted to make a nod toward that scene in my writing. At the time, I had no idea what that story was going to be. I tried a couple of different ways to write about grief. My first attempt was a nature poem. But when thinking about how I would help a young child through grief, eventually the idea of a memory box came.

I was also thinking about my childhood friend, Scott, who was also gone too soon. He studied birds and had such a sweet soul. I have some sweet memories growing up with him. He’ll always hold a special place in my heart. 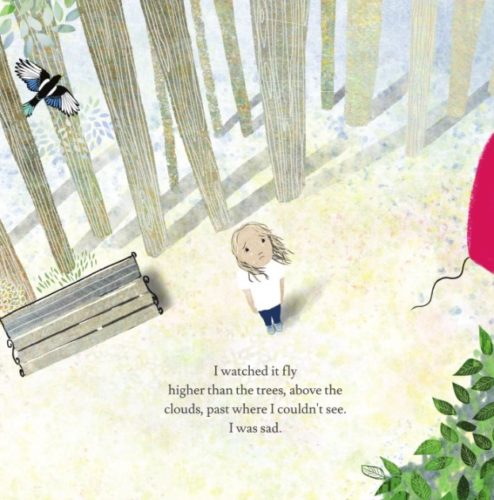 During the two years I spent writing about grief, we lost Marisa to cancer. I had coached her in synchronized swimming for years, and she swam with my niece and older daughters. It was heartbreaking. Marisa was so full of life with the most contagious smile.

All of these people were gone much too soon. These families had lost a father, a son, an only child, a daughter and a sister.

So even though The Memory Box started out being for a girl who had lost her father, I knew that it needed to become more. Somehow, I needed this book to honor all of these losses.

I found that many picture books on grief were specific about who had died. In contrast, I found a way to write about grief so that readers could think about whoever they had lost. I never reveal who died in the book which required me to keep my words more vague.

I was very fortunate that Thea Baker, the illustrator, created some special illustrations for the families I wanted to honor. In the book, I talk about sand at the beach in memory of my relative’s father — that line and the picture are for her. I also let Thea know that the book was in memory of a synchronized swimmer so she put a synchro float picture in for me. 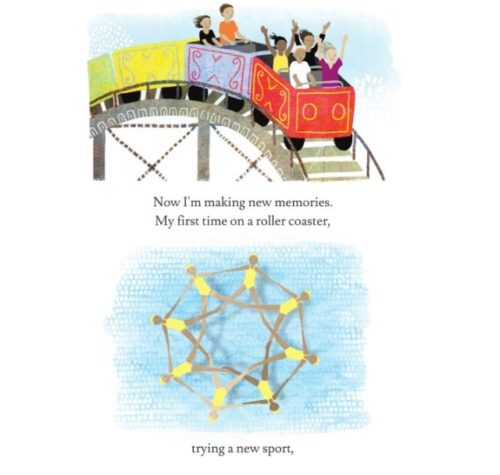 Some illustrations were a happy sign that weren’t planned. For example, there’s a bird feather on the cover. I told Thea how special that was because it would mean something to one of the families. Scott researched and wrote about the Yellow Billed Magpie so Thea had me send her a picture of the bird.

When a friend looked at the initial sketches, she pointed out a bird on the windowsill. When I told Thea how special that was because a bird started visiting Marisa’s sister’s window shortly after Marisa passed, Thea asked me to send her a picture of that bird. It makes me teary-eyed that each of those families could have a special illustration in memory of their loved ones. In picture books, there usually isn’t communication between the author and the illustrator. Working with Thea was a blessing and a special experience. 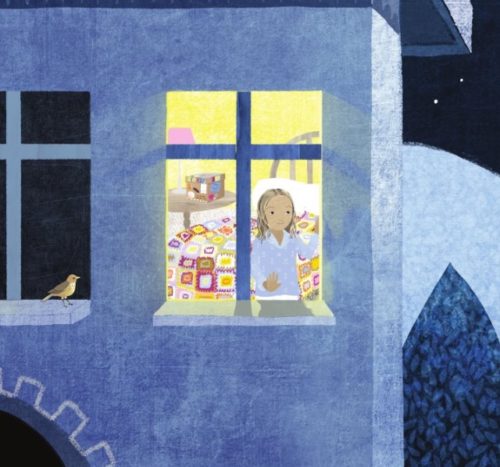 As an author, you don’t always know what impact your book will have on readers. I’ve received several private messages letting me know how the book touched the sender. One memory I’ll always cherish is having Scott’s mom and Marisa’s mom and sister at the book launch. But it wasn’t just them. Some of their friends who had been supporting them in grief showed up too and to witness that was such an honor. I cried. It still makes me cry thinking about it.

Grief is hard. Everyone has his or her journey with it. Allow yourself to grieve however you need to. There is no right or wrong way. There are support groups out there and other resources to help. Grief can be hard to communicate. I hope The Memory Box can be a tool to foster conversations and help keep the memories of your loved ones alive. The book also includes a guide in back that discusses ways to talk to your child about grief. There is a line in my book that says, “I want to go everywhere we’ve been, everywhere you’ve been, everywhere we wanted to go.” Is there a special place you can visit?

For anyone struggling with grief, my thoughts are with you. 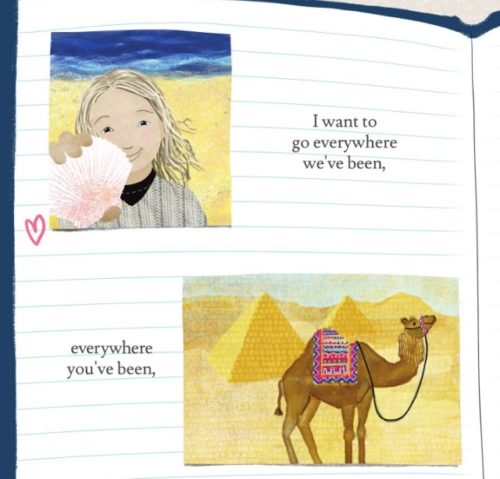