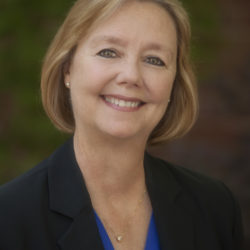 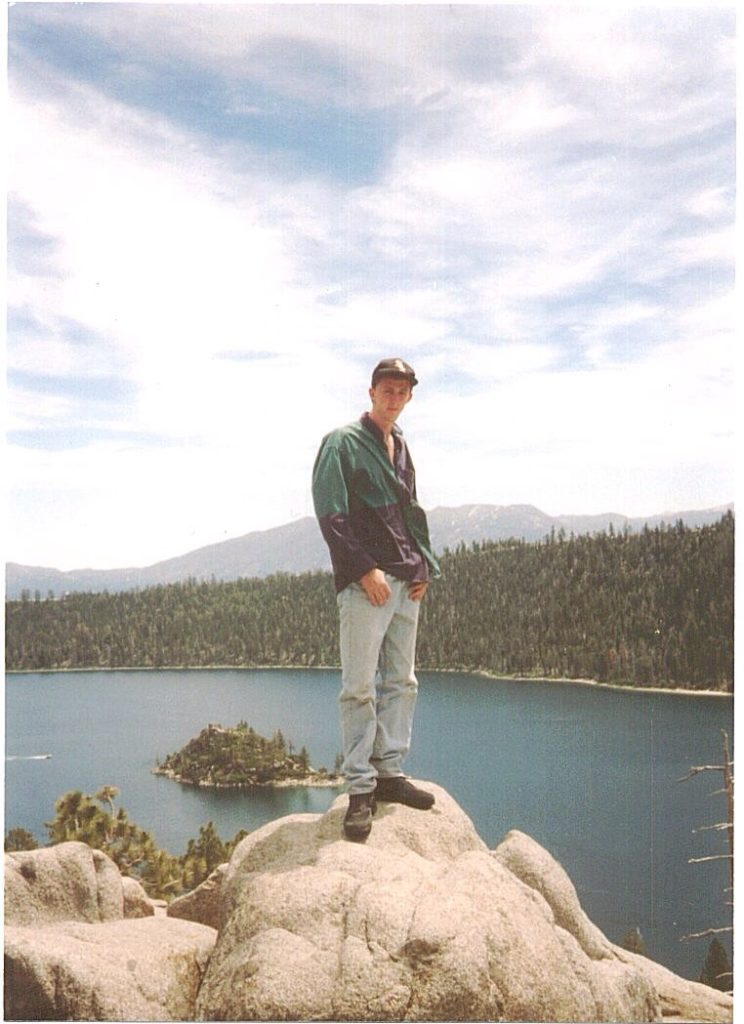 The Pain Does Get Easier To Bear

Jody Nelsen retired from her career in university administration to serve as the president’s spouse — first at the University of Texas Pan American and currently at Sacramento State. Jody has a passion for assisting those who have lost a loved one to suicide. She lost her only child Seth to suicide when he was 25 years old. She currently facilitates a support group for suicide loss survivors that meets the first Wednesday of the month called Healing Together. For more information about the support group, send an email to SuicideLossHealingTogether@gmail.com or call (209) 730-3281.

A close neighbor and friend would call and say, “I’m at the grocery store. What do you need?”. It was so hard to go out in public, so this was a lifesaver.

A colleague from work came by and left a note because we were not home. Her note said, “I have not shared this with you, but my daughter took her own life. Just know that although your life is changed forever, the pain does get easier to bear. Call me any time if you need to talk.” Just knowing she had survived this type of loss gave me hope. 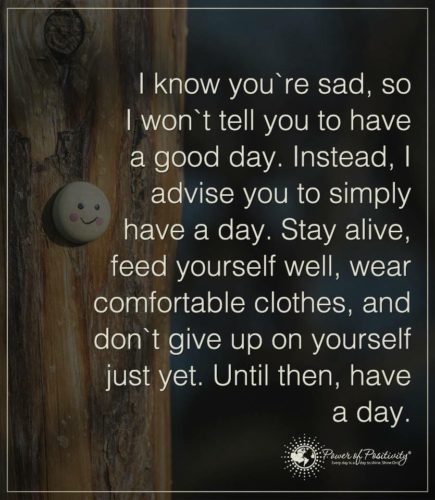 A few months after Seth died, we attended an eight week Survivors of Suicide (SOS) support group. Being able to talk with others who were having the same emotions and struggles we were really helped. And that’s why I facilitate a support group today — 18 years later.

Seth’s friends who would come over and share stories about him. Oh, how we laughed and cried.

Seth’s friend who made a CD of his favorite songs. So healing. We’d hear songs that were also our favorites. Knowing we loved the same songs made us feel closer to him 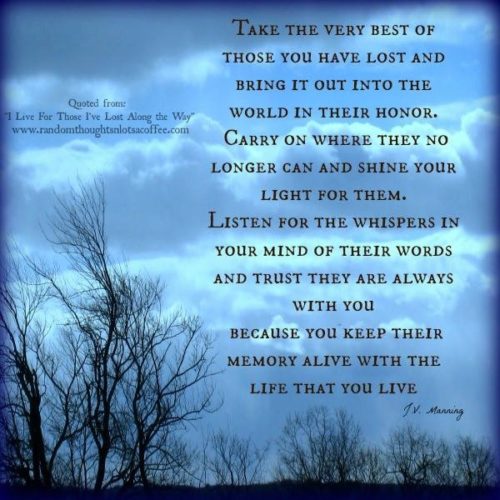