I want to live my life so that my nights are not full of regrets. D.H. Lawrence

What’s your biggest regret? It’s a question I ask myself … at low points, on hard days, in the middle of the night when I can’t sleep. I remember all my failings as a mother, as a daughter, and I can recount them all.

When Jimmy was four, his life was about playing, friends and playing with friends. There was no time for mundane activities like sleep, baths, tidying up the playroom, sitting down for dinner and sometimes, going to the bathroom. Even though he had been potty trained since the age of three, there were still occasions when he felt that it wasn’t an option to stop what he was doing to use the bathroom. As the sleep deprived mother of an infant and a woman determined to act as if I could still “do it all”, I did not agree with his decision. And there would be yelling.

I don’t remember how old Jimmy was when I decided I needed to apologize for my behavior. But to my great surprise, he didn’t remember the incidents in detail the way I did. He remembered having the occasional accident and thought that was pretty funny, but he was philosophical about my out-of-proportion reaction saying, with a smile on his face, “Yeah, you got pretty irritated with me …”

I learned that his lack of memory applied to good things as well. I worked incredibly hard researching and finding the “perfect” preschool for him with the most magical teacher. He went to that preschool for two years, but had no memory of how amazing his teacher was or how incredible the projects and activities were. Instead, what he remembered was riding a Big Wheel around the track in the backyard and playing in the sand with his friend Scott. 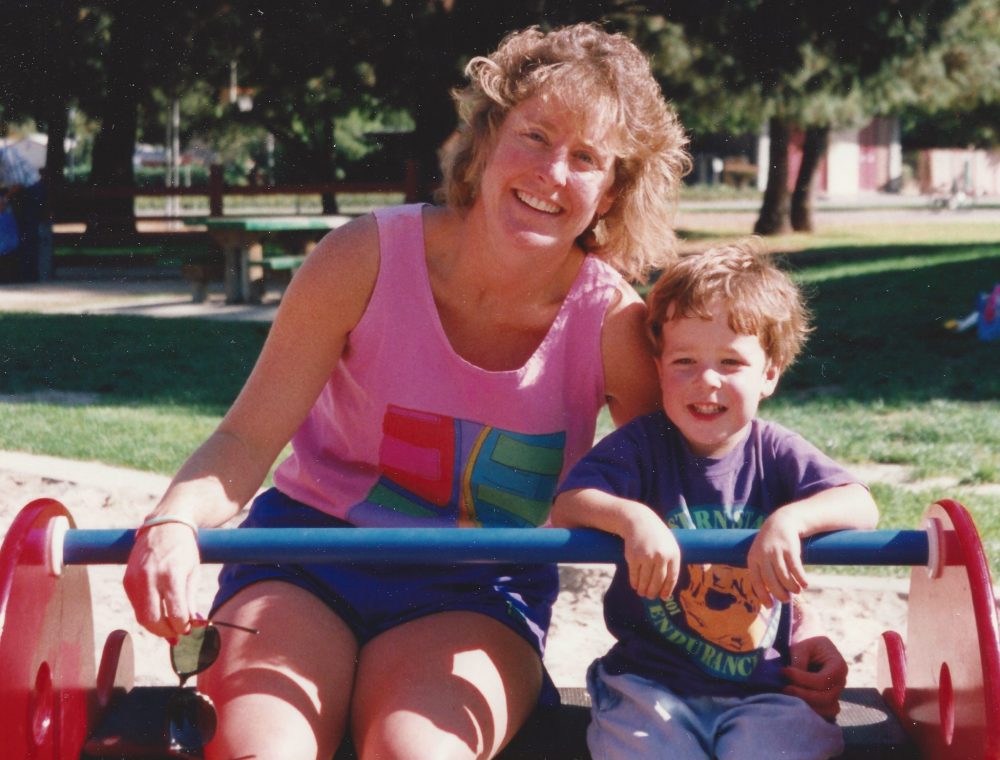 And so it is with me, too, I realized. When I look back on my youth or my time in college, I wish I had taken more chances, been more creative with my choice of classes, availed myself of more opportunities. But what I remember most are all the nights I spent with dear friends, staying up late, eating too much pizza, playing hearts, telling stories, laughing so hard my side hurt.

When Jimmy was ill, we said ‘yes’ to everything as a family. Travel? Anywhere the kids wanted to go. Adventures? Zip lining in Puerto Rico, New Year’s Eve at Magic Mountain, following the Tour de France? Yes, yes, yes. We packed in everything we could during those eight years until Jimmy became too fragile to travel.

But the memories I hold close are not the most exotic or the most unique, they are the quiet moments. Taking Jimmy to see Enough Said with Julia-Louis Dreyfus and James Gandolfini during his final round of radiation. Sitting on the couch with him watching The Perks of Being A Wallflower and talking about how painful high school can be. Going for walks with Jimmy and our dog, Bronco. Staying up late with him in the hospital sharing secrets and talking about life after I turned the lights out. Laying next to him when he was lonely or scared or dying. Telling him how much I loved him and hearing him say it back. Listening to him laugh. Holding him close. 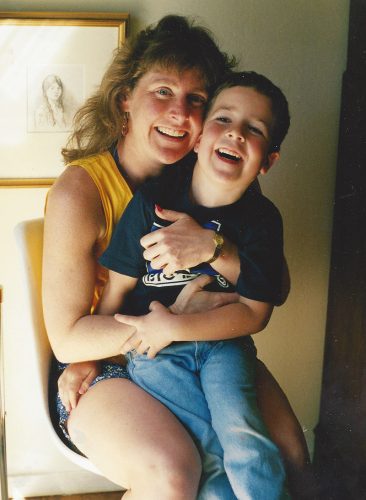