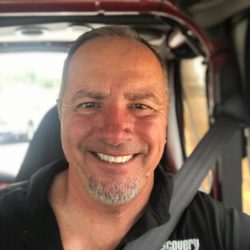 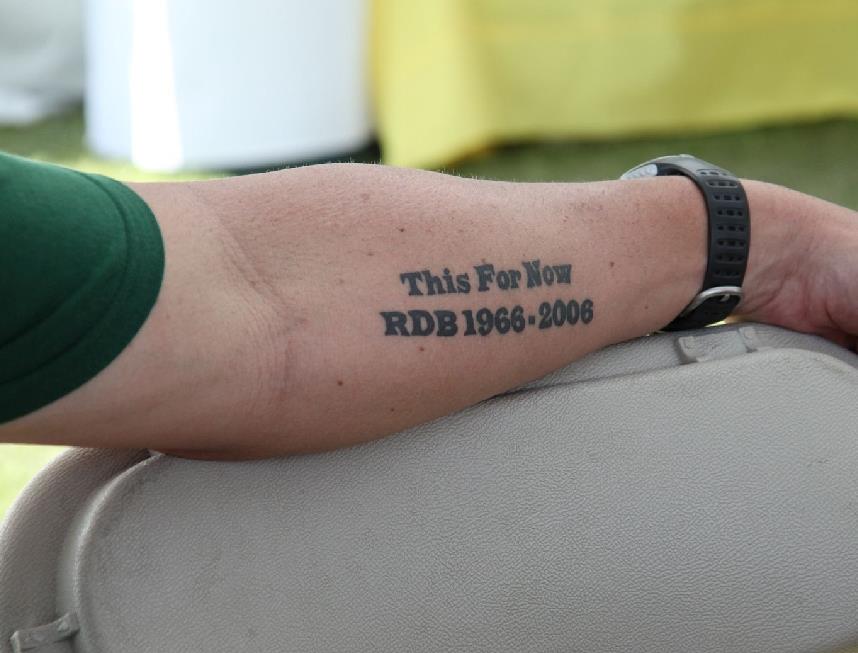 Chris Brewer was diagnosed with advanced testicular cancer in October 1996 and successfully treated. After a twenty year career in the United States Air Force, he joined the LIVESTRONG staff full time in 2004. Chris also led the Love Hope Strength Foundation and is currently Director of Events for the Davis Phinney Foundation for Parkinson’s. His younger brother, Robin, was diagnosed with Stage 4 stomach cancer in 2005, a rare disease for someone just 40 years old. Despite a valiant effort and a grueling regimen of surgeries, chemotherapy and radiation, Robin passed away in August 2006.

I’m a military man at my core; two decades of that lifestyle will do that to you. So how could this former lifestyle help so much when my younger brother Robin was diagnosed with cancer and given very little chance of survival? We got organized and focused on the mission at hand.

After the initial shock of his news, we understood the gravity of the situation and mobilized our networks to be sure he got the best possible care. Fortunately, the fine folks at Moffitt Cancer Center in Tampa were able to give him the hands-on care he needed. Through my contacts in the cancer community, we were able to make sure we were all on the right track. That whole process lasted over 18 months, with the knowledge that if the cancer recurred, there was little to nothing anyone could do after that. 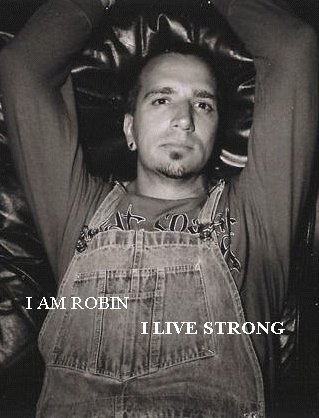 Robin was now faced with two scenarios — three to six months of brutal chemo and dying eventually. Or enter hospice now, and let things play out as they would. He chose the latter, noting that he felt this way — yes, he was going down and wanted to kill his cancer in the process.

So what were we as a family supposed to do now? Again, we got organized and focused on the mission. But instead of working for a cure, this time we were doing our best to insure that Robin had the most dignified passing possible. 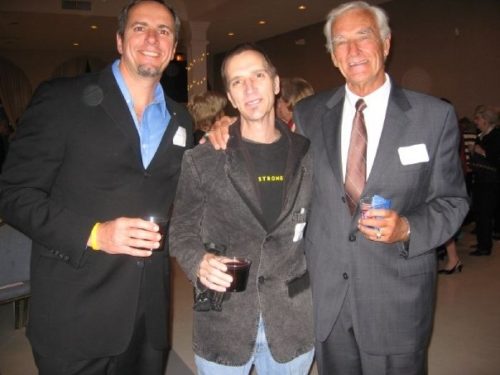 Here’s how we did that: 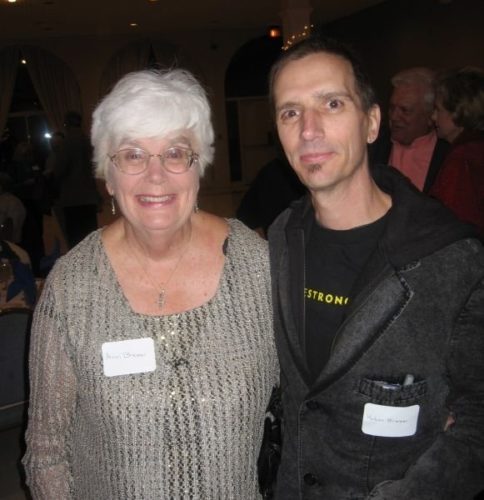 The final six weeks of Robin’s life were filled with laughter, tears, serious and not-so-serious conversations. Nothing was left unsaid. After Robin died, we made sure that his memorial service and the after party were affairs he would have enjoyed being at because, after all, he helped plan those, too. 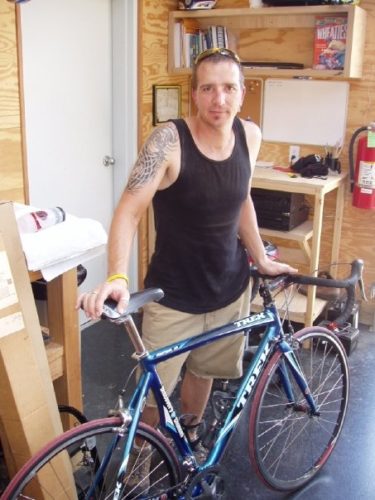 My Body Knows The Truth

The Sun Runs Through It