Her absence is like the sky, spread over everything
C.S. Lewis

Jen Hurley Klee on life after the death of her husband, Matt:
“How are you doing?” is such a difficult question for me to answer … “a beautiful mess” seems like the most appropriate response. Yes, I am living my life – but everywhere I go, there is a huge piece of me that is missing. It feels as though I am two miles into an uphill marathon that will never end – and just because I keep moving forward, it does not mean that any of this has gotten any easier. I’m just moving forward because it’s the only way I know how to go. 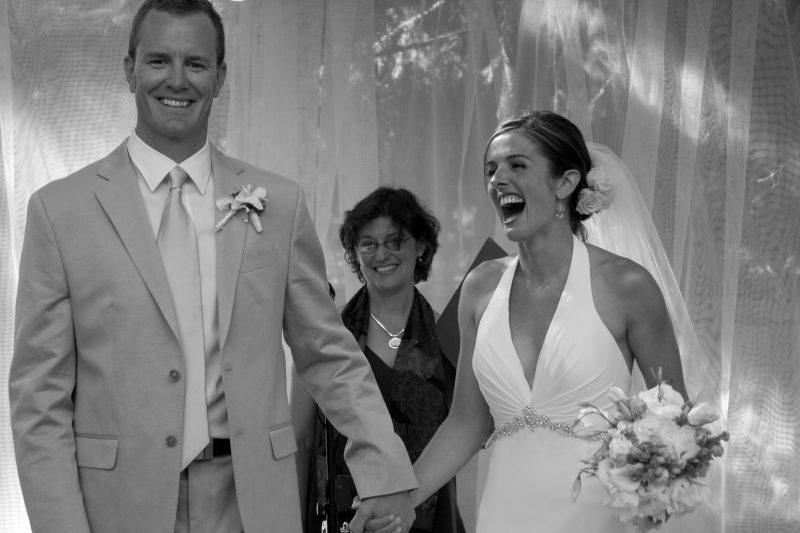 Elizabeth Alexander on life after the death of her husband, Ficre:
We’re alive. Life goes on. My children are healthy and happy and fulfilled. As am I. We all have our work to do. They have their schoolwork to do. They have college ahead of them. This is what their father would have wanted. This is how we built them to live rich and useful and beautiful lives. So my job was to carry that forward. Not in a way that says we are not grieving or shut that feeling down. But that says we are alive and we walk forward.

Connect – learn – be inspired – heal – walk forward with us

Some of our favorite resources on losing a spouse or significant other:

We invite you to become part of our community. Share your story, ask a question, make a comment. We’d love to hear from you.

Never miss an article! Subscribe here to be notified whenever new content is posted to Salt Water.

Looking for our blog posts on Spouse & Significant Other Loss? Click here