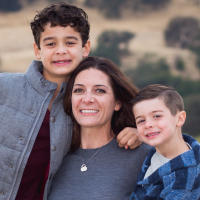 Shani Thornton is a parent of two boys and works as a Certified Child Life Specialist in her community. She launched a child life and parenting website called ChildLifeMommy to provide resources to parents, child life specialists and medical providers. She enjoys spending time with her family, working out and filling gaps in service.

While visiting family during Christmas break, we decided to grab a bite to eat. I saw a fountain that would be a great distraction for my impatient four-and-a-half-year old while we waited to be seated. As I handed my son pennies to toss into the water, I had no idea that he would have such a powerful wish.

“I wish that Mommy never dies.”

His words took my breath away, as I stood there with a handful of copper pennies that were meant for garbage trucks, police cars and Legos.

Our family had experienced four deaths in just a short ten months, and my son was realizing the permanence of these deaths.

As a child life specialist that works to support children’s grief, I was witnessing my own son’s emotional torture of understanding death, coping with his fear of loss and trying to understand why his French bulldog couldn’t come back from heaven.

When we returned home from vacation, his grief began to manifest and triggered some separation anxiety. His transition back to school was challenging, bedtime was a struggle, and I noticed that he was constantly following me around the house.

One night before bed, he asked me if I was going to die. Part of me wanted to say, “No, never. Don’t think like that.” However, I took the alternative route of responding with empathy.

“You are so worried that something will happen to me. You love me so much and don’t want me to leave.”

He knew that I understood his fears, and I was giving him permission to express them.

Our conversation continued with lots of reassurance on how I take good care of my body and will hopefully live to be 100. We ended our talk with lots of giggles, cuddles and reminders that no matter where we are in the world, we are always connected. 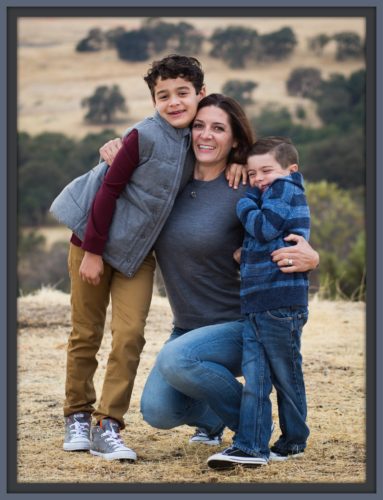 After I put him to bed, I had a plan in my head to help him work through his grief and cope with the separation issues. Here’s what I did:

The other day, he was getting worked up about going to school so I introduced him to an activity about staying connected.

First, I read him the beautifully written children’s book The Invisible String by Patrice Karst. It instantly resonated with him. Then, using construction paper, markers and lanyard, I helped him create his own invisible string. 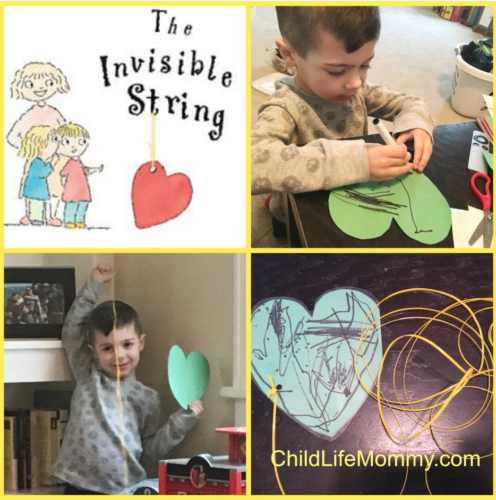 He had lots of choices during the activity of what color paper, markers, freedom to draw whatever he liked and the length of the string (which ended up being eight feet). He then practiced pulling on the string as I acted out the tug from my heart. His face lit up with a smile, and I knew that he was beginning to feel a bit more safe.

Grief is hard to deal with, but if you allow kids to feel and express the unpleasant emotions through empathy, play and patience, they will develop healthy coping strategies and resilience.