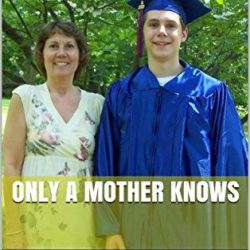 Grieve In Your Own Way

I lost my 24 year old son to a rare and aggressive cancer after a two year fight. During his fight, Jordan wrote a blog to help others facing adversity. I followed his lead and wrote a blog as well to help other mothers going through the loss of a young adult child to cancer because it is so uncommon. I had a very difficult time finding resources to get support after Jordan left for heaven. I have been encouraged by many who read my blog to publish the entries as a book, Only A Mother Knows, because people feel it has a needed purpose and touches their hearts with my way of describing this life I have been through.

Jordan didn’t want to see me cry so during his two year battle, I didn’t very much. Instead, I shoved everything down. After he died, I took six months and let grief have its way with me.

Since Jordan had lived at home all 24 years, nine months and ten days of his life, I was surrounded by everything Jordan, and his absence echoed. I let it wail any and every time I needed to since I was here all day alone. I did have about six friends who each came one afternoon a week for the first six weeks after my husband went back to work to give me someone to talk to and break up my week. But that was only the first six weeks (my husband was off two weeks so after that, I was only two months in).

After six months, I realized I needed to get out around others at least one day a week so as a former ER nurse, I started to volunteer in the emergency department every Wednesday to break up my week. Up until that point, all I did was church, fewer than a dozen times in six months (because I got too emotional) and going to the store for what we needed … not much … thankfully, my husband likes sandwiches because he had many dinners of turkey and Swiss or ham and cheese that I fixed.

With Jordan dying in the fall, Thanksgiving, Christmas and his birthday on December 23rd were right around the corner. On his birthday, we went to Jordan’s favorite steak house for dinner with his best friend and mom and sister.

The other thing that helped get me through was my grief counselor whom I saw one day a week. She wanted me to journal, but I told her I was never a “dear diary” girl and wasn’t interested in that. Come January, I had so much pent up inside of me, even after all of my crying, that I got in touch with Jordan’s friend who had helped him write his blog and began “Only A Mother Knows.” It became my journal, I guess. 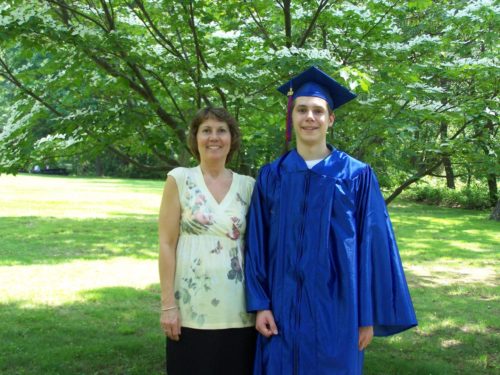 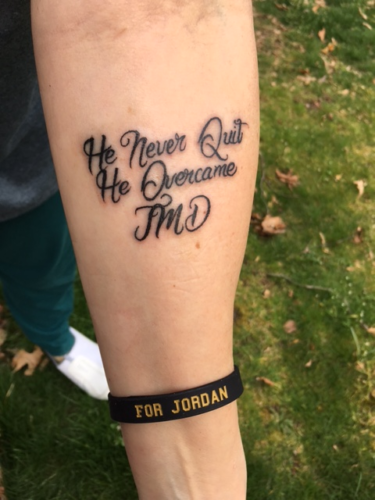